In 1999 John & Barbara Norman were operating an old time general store in their home town of East Bend. Looking for an effective way to tell folks about the store was always top of mind… here’s an idea… we could expand our store newsletter to a magazine format, promoting the store, but also area points of interest as well as other neighborhood stores.

Over the next year the couple worked on the idea and were were lucky enough to find a firm in the nearby town of Boonville to help them understand the complexities of desktop publishing. In September of 2000, the magazine known as Yadkin Valley Living launched, found a niche, and took off! The couple wound up closing their retail store to devote full effort to the publication.

Barbara’s background in high school/elementary teaching and Library Science combined with John’s long career in radio advertising sales lead to a strong editorial and business foundation that now, nearly two decades later, continues to grow. The company has a wonderful team of contributors who pack the magazine with page after page of locally produced content.

The magazine operated for many years in what was a horse barn, turned offices in the middle of the Norman family farm. Today the company has moved back to “downtown” East Bend in an old farmhouse that offers plenty of office room to grow. The out in the country feel and theme to the magazine continues to celebrate home and garden, family, inspiring stories and great Southern Foods.

In March of 2017 the magazine earned a new name: Yadkin Valley Magazine! A name that symbolizes exactly what it is, the Yadkin Valley’s regional magazine.

It seems that readers can’t wait to get their hands on every issue, discovering good people doing good things in a beautiful place, North Carolina’s Yadkin Valley. 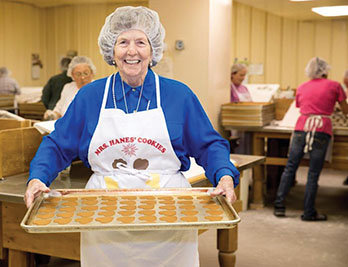 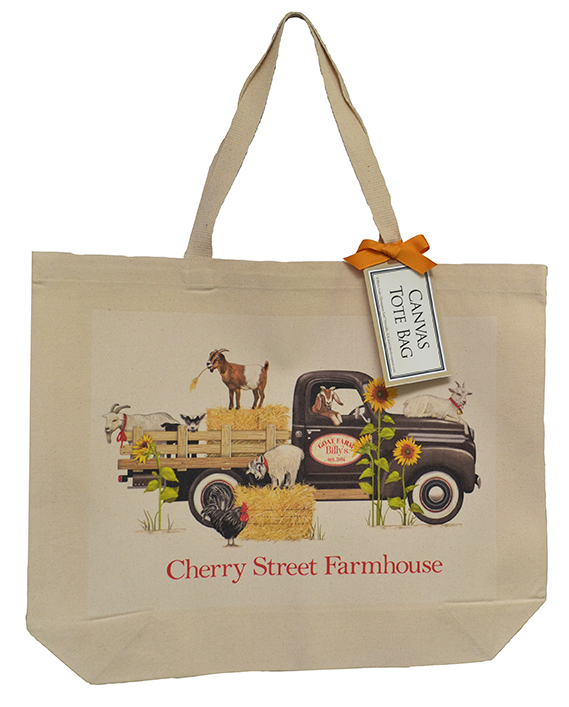 Beautiful Canvas Tote... Perfect for groceries! Just click on the tote to order.